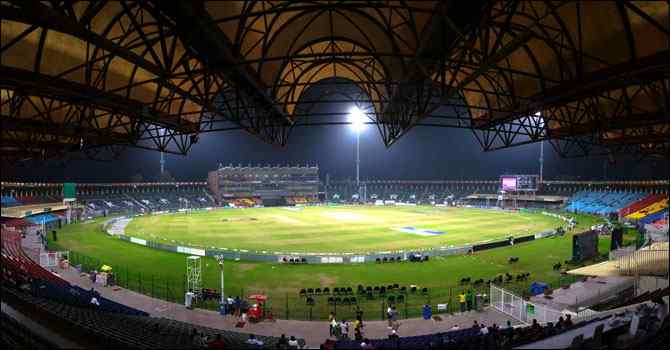 Gaddafi Stadium was originally called Lahore Stadium. The stadium started with this name during its construction in 1959. In 1964, when Gaddafi was in Lahore to attend the Islamic Conference, the then Prime Minister of Pakistan Zulfikar Ali Bhutto renamed the stadium in his honor.

Ramiz confirmed the matter to an Indian sports media outlet and said the board was in talks with sponsors. The highest bidder will have the right to change the name of the stadium. Will be able to cover their own names.

“We enlisted the help of YouGov (a US-based data research firm) to estimate the brand value of our stadium and the value of the sponsorship agreement,” the PCB chairman said.

Ramiz added that once sponsors lined up for Gaddafi Stadium, the National Stadium in Karachi (NSK) and other major stadiums in the country would be renamed.

“It’s not just Gaddafi Stadium,” he said. Also in the case of NSK and others. We’ve been working on it for a while now. I am also getting a satisfactory responses from the sponsors.